Spin Coaters have been in use for decades as instruments that help fabricate uniform thin films onto flat substrates. However, the whole process is based on a very crude speculative approach where there is almost no control over the thin film parameters. Moreover the optimization and characterization of spin coating for the correct film thickness is a tedious process that takes up both time and sophisticated external instruments. 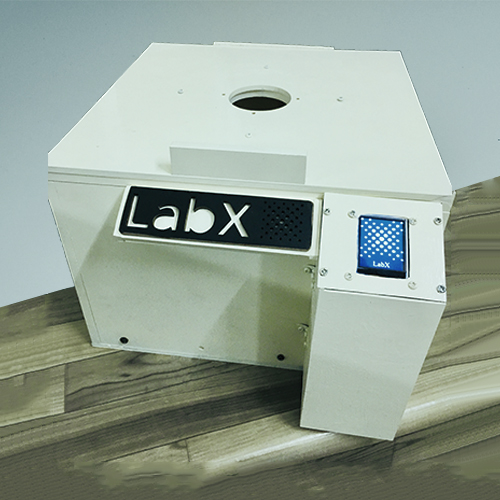 Current version of the smart spincoater.

Exploiting some basic principles of optics and spincoating, a new type of spin coater was built. Using inexpensive machine parts, lasers, detectors and arduino microcontroller board we have been able to achieve realtime parameter characterization and hence precise thickness control for thin films.

I conceptualised the overall device, its idea and basic design along with overall instrumentation. It has been designed to be intelligent and less prone to human error by using real time thickness measurements to control film deposition rate.

This project was initiated at the 'Laboratory of Nanophotonics and biomaterials' now known as 'Satapathi Lab' . The Lab is planning a spinoff startup called 'Lab X' based on the same. This idea of integrating some sort of feedback for characterization and involving the user into the fabrication process goes beyond this particular machine.

The device has come a long way since its conceptualization. Below are some earlier prototypes. 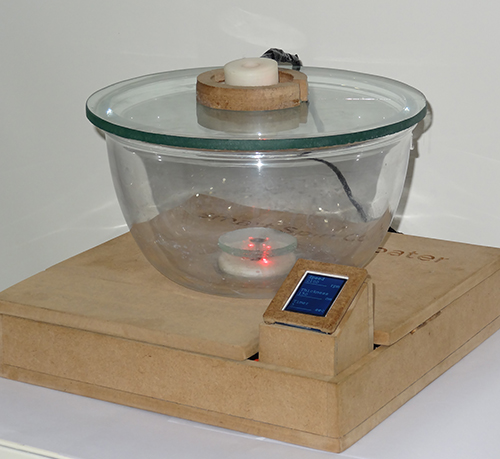 The bottom one is the first prototype built to show just the proof of concept. 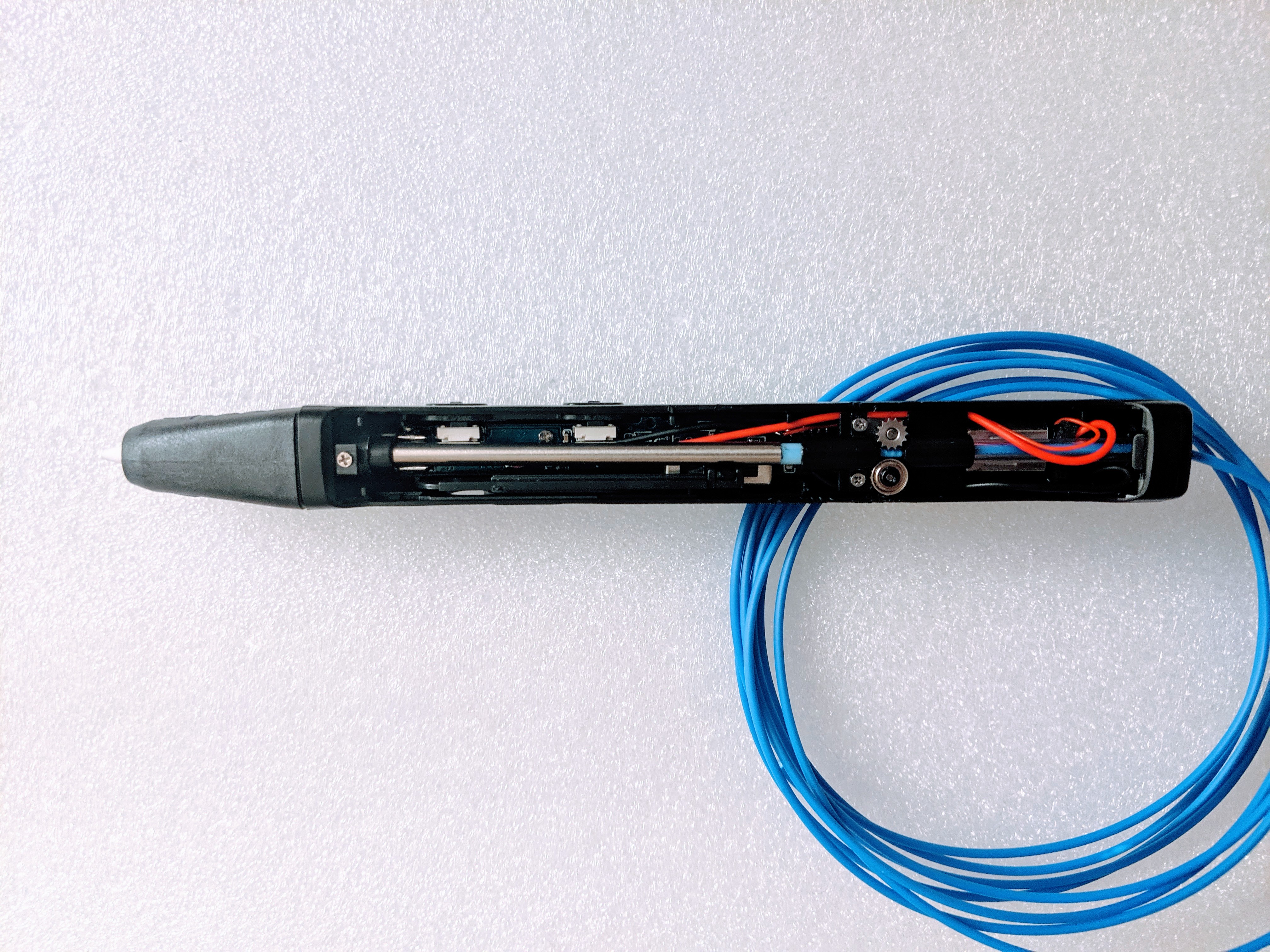